Nurifi Shea Butter is 100% Organic, Pure, Raw and Unrefined.
The healing qualities of Shea butter are due to the presence of several fatty acids and plant sterols, namely oleic, stearic, palmitic and linolenic acids. These oil-soluble components are nonsaponifiable, meaning they do not undergo saponification, or convert to soap, when introduced to an alkali.
Shea butter contains several derivatives of cinnamic acid, a compound common to cinnamon and balsam trees. Moisturising chapped lips and flaky skin including elbows and knees.

Nurifi Shea Butter is 100% Organic, Pure, Raw and Unrefined.
The healing qualities of Shea butter are due to the presence of several fatty acids and plant sterols, namely oleic, stearic, palmitic and linolenic acids. These oil-soluble components are nonsaponifiable, meaning they do not undergo saponification, or convert to soap, when introduced to an alkali.
Shea butter contains several derivatives of cinnamic acid, a compound common to cinnamon and balsam trees. Moisturising chapped lips and flaky skin including elbows and knees.
Shea butter contains vitamins A and E, as well as catechins, plant antioxidants also found in green tea. While it is unclear how well vitamins A and E in raw Shea butter are absorbed, there is evidence to suggest that cinnamic acid esters in Shea fat help to prevent skin damage from ultraviolet radiation. Relieving sunburn, rashes, eczema and dermatitis.
Shea butter possesses a significantly greater nonsaponifiable fraction than most other nut oils and fats, which lends the substance greater healing potential for the skin. Soothing of wrinkles, chapped skin, razor bumps or other skin irritations.

There are no reviews yet. 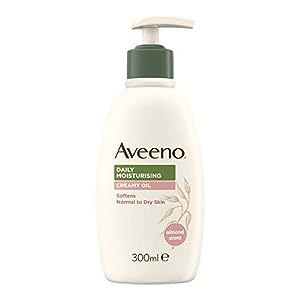 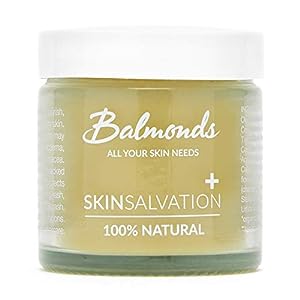 ✅ Rich, oil-based and made with beeswax to lock in the moisture that dry skin so desperately needs, ideal for babies, children and adults prone to Eczema, Psoriasis and Dermatitis, all skin types and anywhere on the body.
✅ Its gentle formulation with natural ingredients reduces the risk of skin irritation and itchiness from synthetic additives, and means that it is also suitable for people who may be prone to eczema, dermatitis, psoriasis and other dry skin conditions.
✅ We know about Eczema, this is our original award-winning natural moisturiser, exactly as first formulated by Natalie as an emollient for her daughter’s highly sensitive skin. Balmonds Skin Salvation is a blend of high quality ingredients to support people living with Eczema, Psoriasis and Dermatitis. 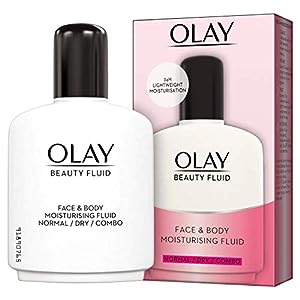 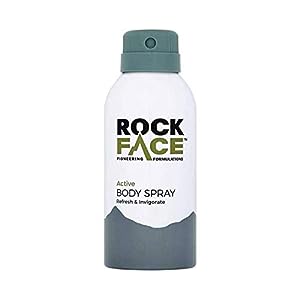 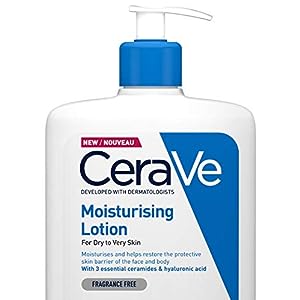 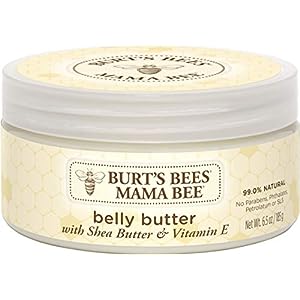 Belly butter with shea butter: Designed for mums to be, nourish your belly before and after pregnancy with this rich, moisturising Burt’s Bees Belly Butter
Pregnancy butter: Pamper yourself with this butter that softens and smooths skin with a blend of naturally hydrating cocoa, shea and jojoba butters
Unfragranced butter: This fragrance free belly butter gently and safely moisturises as your belly and skin stretch during pregnancy 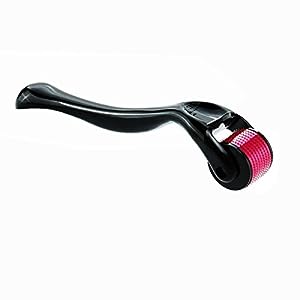 ✅Rejuvenate Your Skin: Made of the Medical grade needle and ABS. The derma roller through the small needles to penetrate the stratum corneum, and open a channel that impedes the absorption of the skin, thus promoting the effective absorption of care products and stimulates collagen hyperplasia by the skin Self-healing ability without any healthy skin damage.
✅Effective Skin Care At Home: Use this Derma Roller with your favorite beauty cream or serum for optimal results. Effective for Stretch Mark Removal, Anti Aging, Repair Acne Scarring, Wrinkle Reduction, Cellulite Reduction, Hair Loss Treatments, etc.
✅How To Use: This Kit is used to all parts of your body. Fine (0.5mm) needles length for crow’s feet & eye area, medium (0.75/1.0mm) needles length for face to shrink pores and reduce wrinkles, and coarse (1.5mm) needles length for body.Suitable for all skin types. 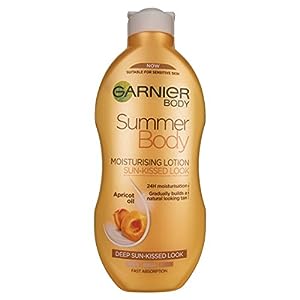 not rated £4.90 Buy product
We use cookies on our website to give you the most relevant experience by remembering your preferences and repeat visits. By clicking “Accept”, you consent to the use of ALL the cookies.
Cookie settingsACCEPT
Manage consent

This website uses cookies to improve your experience while you navigate through the website. Out of these, the cookies that are categorized as necessary are stored on your browser as they are essential for the working of basic functionalities of the website. We also use third-party cookies that help us analyze and understand how you use this website. These cookies will be stored in your browser only with your consent. You also have the option to opt-out of these cookies. But opting out of some of these cookies may affect your browsing experience.
Necessary Always Enabled

Any cookies that may not be particularly necessary for the website to function and is used specifically to collect user personal data via analytics, ads, other embedded contents are termed as non-necessary cookies. It is mandatory to procure user consent prior to running these cookies on your website.